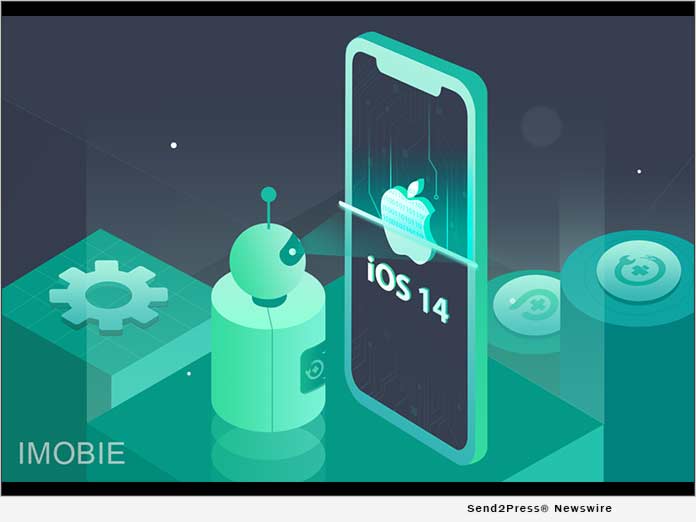 iPhone stuck on Apple logo? iPhone won’t turn on? AnyFix will fix them up with ease. More than that, it works great in fixing other 100+ issues, such as iPhone won’t update, iPhone is frozen or boot loop, etc. Any system issue will be figured out with a few clicks. After repairing, the device will update to iOS 14 automatically.

AnyFix offers 3 repair modes to ensure the maximum success rate in fixing system issues, which are Standard Repair, Advanced Repair, and Ultimate Repair. Users can flexibly choose any of them based on their own needs. What’s better, no data will be lost with the Standard Repair mode.

iPhone won’t update to iOS 14? Want to downgrade to iOS 13? AnyFix is able to obtain all the iOS versions that Apple is signing. Therefore, users can update to iOS 14 in just 1 tap. If they don’t think iOS 14 is as stable as they expected, or no longer like it, they can go back to specified older versions. Neither upgrade nor downgrade will cause data loss.

# 2 PhoneRescue – Recover lost data after update even without backups

For those who’ve met data loss issues after iOS 14 update, they can restore lost data from iTunes/iCloud backups. What if there’s no backup? Resort to PhoneRescue then. It helps users recover up to 32 types of iOS data even when there is no backup. With it, users can preview lost data, and selectively recover their wanted messages, contacts, notes, calendar, and other essential data to iPhone, iPad. Better yet, no current data on the device will be overwritten and all recovered data will be placed where it should be.